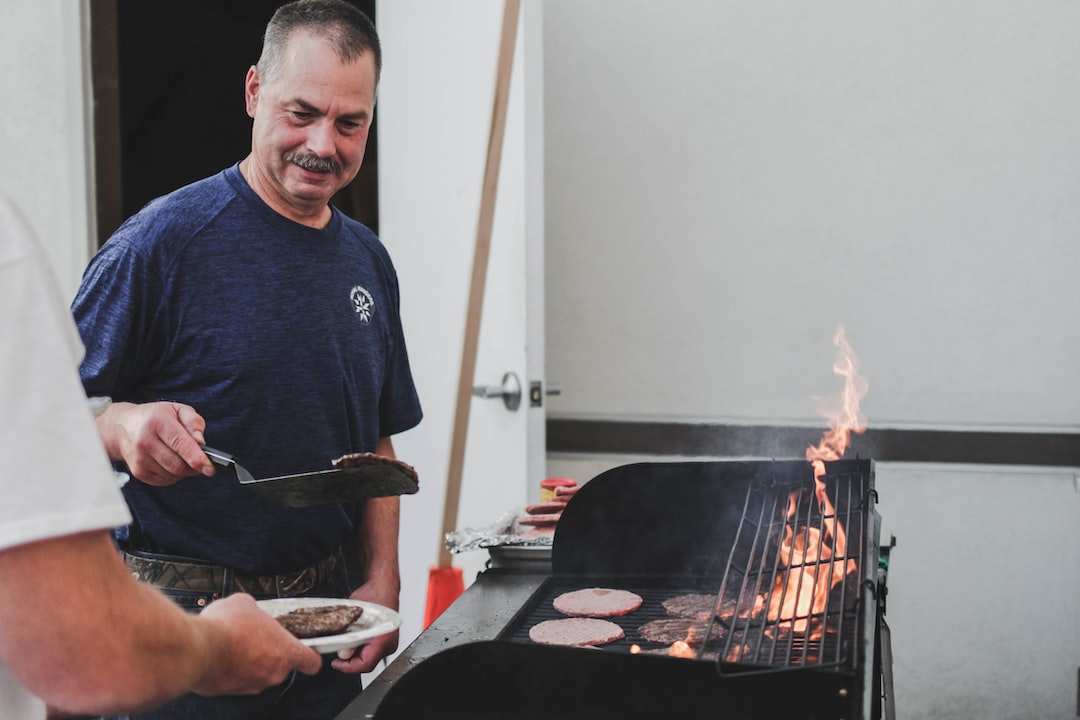 He admits he was drunk but says he has no memory of doing anything or saying something inappropriate. Nothing like this has ever happened before, although he drinks a lot and it is becoming a bit of a problem.

My cousin's daughter won't say exactly what happened and as far as we can tell, nobody else saw or heard anything either. It has put a big strain on my relationship with my cousin, and I don't know what we can do about it.

Unfortunately, we now live in an age where you can easily offend someone and not even know you've done it. Gone are the days when people had a sense of humour or could take it for what it worth. No; these days, people get offended by the smallest of things and can even be offended by the situation's tone. I even read the other day that someone had been fired from their teaching job because they had miss gendered one of their students, and that person had made an official complaint about how it made them feel...Did you realise what kind of world this is turning into?

You see, some people don't see things the way other people do, and therefore they're oblivious that person may have taken what was said out of context. Now I'm not saying your husband didn't make a pass or say something inappropriate to your cousin's daughter, but it is possible that the mind of a 17-year-old could take something that a 40-year-old had said and interpret it in some other way than it was meant to be.

Your husband has said he has no recollection of doing or saying anything, and you need to ask yourself, do you know him and trust what he's saying? The best thing to do for this situation to calm down is to have your husband apologise and then maybe keep off the drink when it comes to social events. If it's affected him the way you say it has, he will probably be more than happy to do this, as not to get himself into the same scenario again.